Brussels in an afternoon

You must go to Brussels. No seriously, add this one to your list, it is amazing. Go to Brussels, see the main square and the peeing statue, eat some chocolate and waffles, or better yet waffles with chocolate... 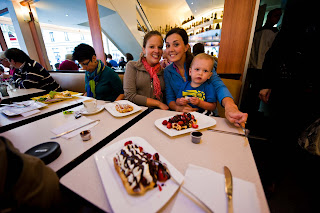 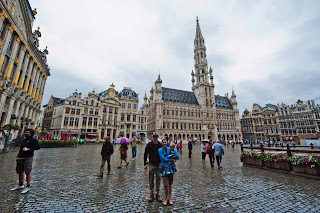 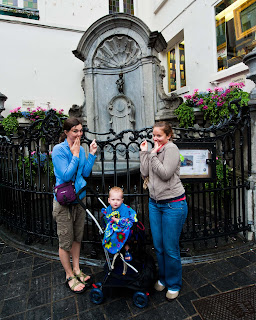 Mannequin Pis, a statue of a little boy peeing, there are lot's of silly stories as to why this statue was put up, whatever the truth is it's a silly statue. While standing there we got to hear an old man sing a catchy little song about it, that still gets stuck in my head from time to time. 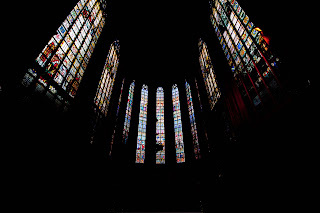 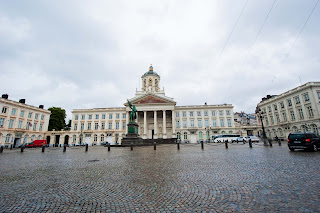 The palace. There is a big park next to it that makes for a nice stroll. 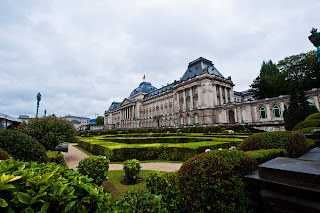 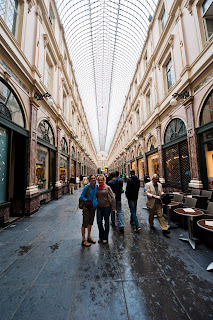 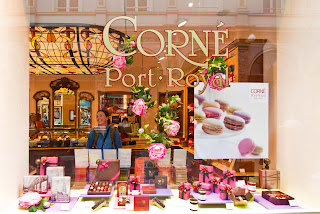 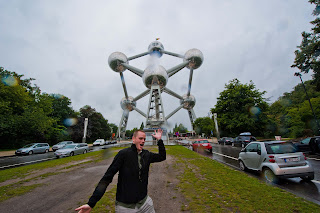 "Atomium" is Belgium's "space needle". It was originally built for the 1958 world fair, it is a huge model of a cell. You can go inside and there are escalators connecting each of the spheres. It was meant to be temporary but was so popular that it gained monument status and stayed. It's huge, you can't tell in this photo how big it is.There is also a "Euro Park" next to this that is supposed to have models of all the monuments in Europe, if we had time it sounded neat.

Next time we go to Brussels we are going to head up to Bruges as well, it's supposed to be amazing!
Posted by Jen at 9:11 AM